Who's Swinging the Sword?

On the recommendation of a friend, I recently purchased the game Child of Light.

This is the sort of game that I like to point out when people say that video games aren't art. The visuals are beautiful, the soundtrack is gorgeous, the entire thing is told as a tongue-in-cheek nursery rhyme (that's not above poking fun at itself at times), and the story is as compelling as any good fairytale. If indie-style sword-and-sorcery turn-based combat is your thing, you definitely won't regret dropping $15 on this game.

But that's not what I really wanted to talk about today. There's something really great about this game that I didn't really notice until a few hours in: (okay, there's a lot of neat things that reveal themselves only later, but...) The sword-swinging, spell-slinging protagonist is a girl.

Okay, let's back up and talk about female heroes in the fantasy and sci-fi. I'm going to skip around a lot, but that's because I'm trying to make a point, and I'm writing a blog post, not a thesis paper.

Ever read The Lion, the Witch, and the Wardrobe? If you just answered no, go away and read it and come back. It will probably take you like ninety minutes, tops. Anyway, it's a pretty great book. But the scene that I'd really like to talk about is the one where three of our protagonists meet Father Christmas and receive magical armaments for a coming battle.

Peter recieves a sword and shield. Classic. Susan receives a bow and a horn, in case she ever needs to call for help. Lucy receives...a dagger and a healing potion. Nice. (Edmund, when he rejoins the party, takes up his own sword, or in some versions a mace.) In the book, Father Christmas tells the sisters (but not Peter) that their weapons are only to be used "in great need... for I do not mean you to fight in the battle." Lucy is outraged, but he tells her: "battles are ugly when women fight." Later, Susan does enter battle from a distance, putting her bow to use, but she's never in the thick of things as her brothers are.

This might not be so surprising; when we do see female warriors in the fantasy genre, their weapon of choice is very frequently a bow and arrow:

...or a sniper rifle, roughly a modern equivalent: 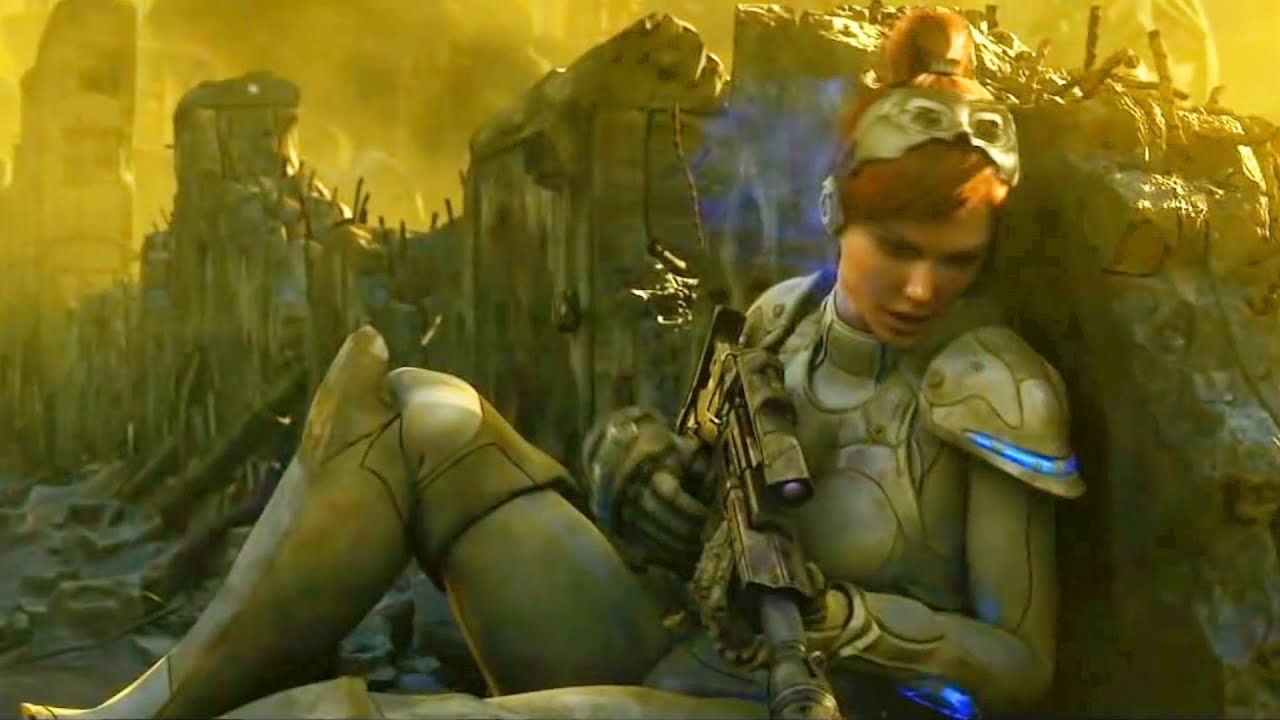 ...or more generally, unerring grace, occasionally assisted by one or more light handguns: 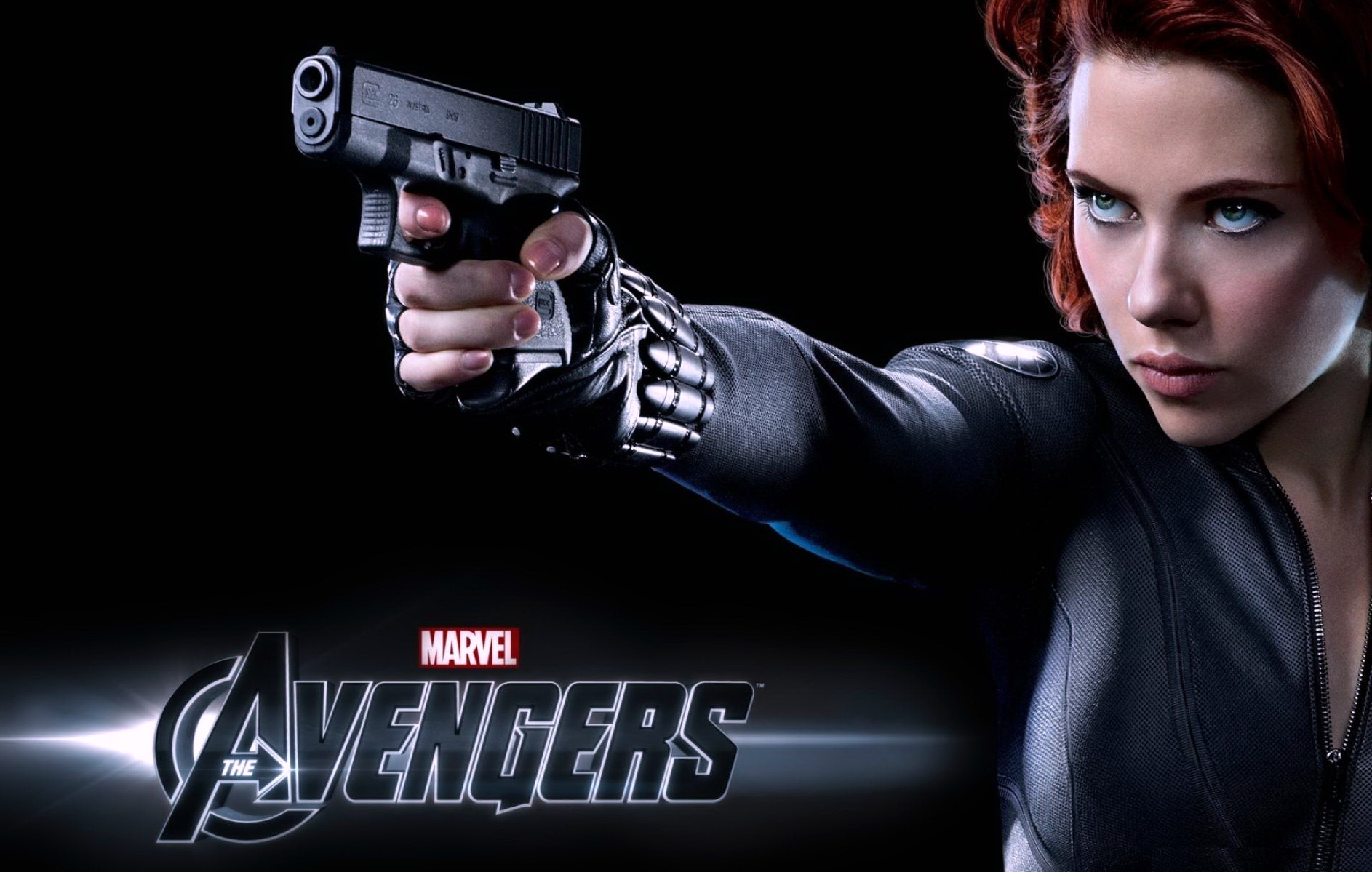 What don't you see here? Armor. Why? These girls don't get hit. (edit: Okay, so Kerrigan, second from top is wearing armor. But about an order of magnitude less than Jim Raynor, second below, who has the same job description.) Four of these five women are portrayed as nigh-untouchable in combat (which is good, since they can't take a hit), and all have fighting styles basically characterized by "hit him before he hits you". By contrast: 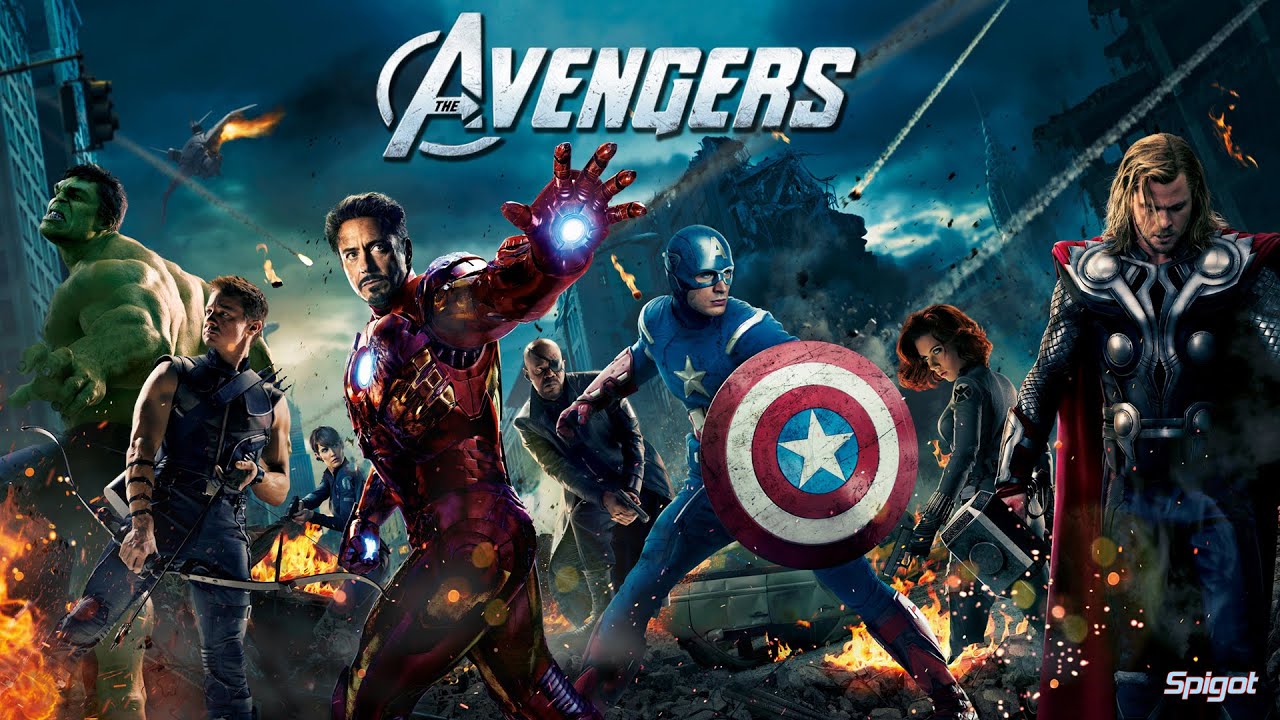 Okay, not all of these men are wearning armor. But all of them are ready for hand-to-hand combat, and are going to spend a nontrivial portion of their screentime punching things and getting punched by things. Not much running, stealth, or acrobatics, but lots of getting bloody (or at least seriously banged up) while trading punches. Attentive readers will note that this is not how women fight in movies.

Cut back to Child of Light. The protagonist is a small, redhaired girl. For basically no reason whatsoever, she is given a sword -- and proceeds to swing said sword into and through any evil creature slow enough to stand in her way. Her main skill is hitting things over the head -- though she can take her fair share of hits in return. (She also learns magic, because, well, why not?) She wanders through a world full of locked chests with random goodies inside, is tasked with quests by strangers, and is capable of fighting hand-to-hand with giant spiders, hydras, and evil ghosts because, well, can't everyone in a fairytale? Okay, the violence she faces is nowhere near as brutal as that depicted in the franchises above, but that's not really the point. What's notable is that a gender-neutral-but-overwhelmingly-male-by-default character role (bearer of the magic sword, destined to complete a quest along with loyal allies) is a girl, not a boy. And what's more, nothing in the game itself plays on her being female -- you just take it as a fact and move on. (Hint: leveling up her Strength stat is really strong, especially if you upgrade her physical attack using items.)

Child of Light passes with flying colors; Aurora is a small, red-haired girl, but none of who she, what she does, or how she fights is defined by that. The game would feel exactly the same if it was a young, blonde-haired boy with a pointy green hat that was given a sword and launched on a quest (except maybe, it'd feel a little more cliche). And that's refreshing and kind of awesome.

The referenced movie / tv show / video game characters, in order of appearance, are: (beginning with the girl in brown jacket with bow)