October 17: Bucket o' Links, "Back on the Wagon" Edition

Well, I said I was going to do this as a regular thing, and then did only two before stopping. So here's an attempt to un-stop. It's a day late, but that's better than never, right?

According to a Harvard FAS report (as reported in the Crimson), there are now more students at Harvard studying "Engineering and Applied Sciences" than "Arts and Humanities". But fear not that we're losing our liberal-arts soul; there are still half again as many students in NatSci than SEAS, and more students studying Social Sciences than SEAS and NatSci put together. 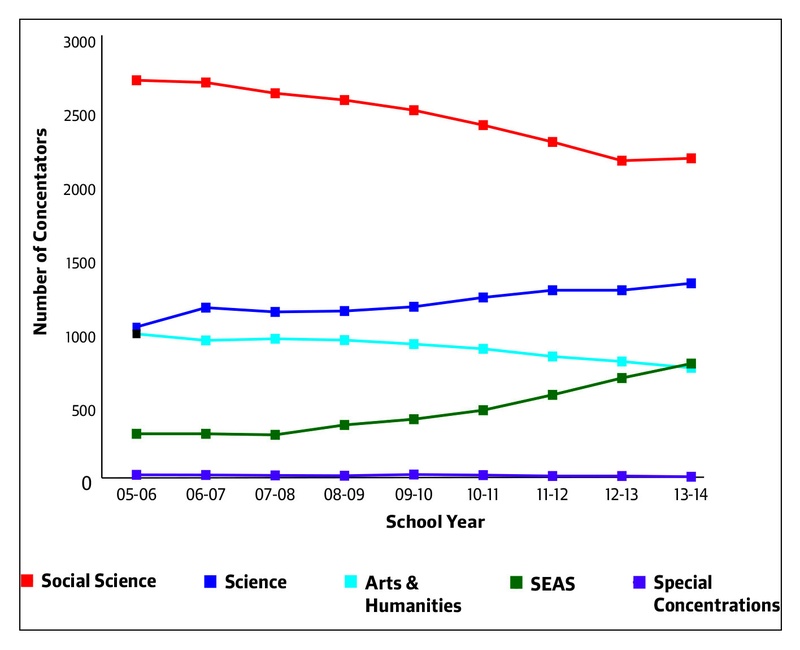 personal disclosure: As a student jointly in Computer Science and Math, I'm counted as one tally-mark each in SEAS and NatSci, over my strenuous objections that "the science of computation" is as much an 'applied' science as is "the science of arithmetic". But that's a topic for another day.

One of the awesome benefits of the House System at Harvard (think kind of like Hogwarts's house system, except the Sorting Hat is a random-number generator, and it happens after your freshman year, rather than on entry) is that I've gotten to eat dinner a few times with Doug Melton, of recent "giant leap foward in the quest to find a truly efective treatment for type 1 diabetes" fame, but who's also been in the TIME 100 two times. He's a fantastic guy, and Eliot House is lucky to have him as House Master. For that matter, the world is lucky to have him as scientist, as well.

Relatedly, there's not enough research funding to go around. The Director of the National Institutes of Health went on record last Sunday, claiming that cuts to NIH's research budget has set back the development of an Ebola vaccine by "a year or two":

Frankly, if we had not gone through our 10-year slide in research support, we probably would have had a vaccine in time for this that would've gone through clinical trials and would have been ready.

Now, I'm definitely in favor of supporting basic research (and research more basic than immunology), but I'm a little skeptical that science works that way. Perhaps NIH could have done more with more money, but it's not like this ended up in the pile of things they knew about, but hadn't gotten around to yet. Michael Eisen, a biology researcher at Berkeley, writes in his own blog:

It is a gross overtrivialization of even the directed scientific process involved in developing vaccines to suggest that simply by spending more money on something you are guaranteed a product. And, if I were in Congress, frankly I’d be sick of hearing this kind of baloney, and would respond with a long list of things I’d been promised by previous NIH Directors if only we’d spend more money on them.

Don’t get me wrong. I get what Collins is trying to do. I just think it’s a huge mistake. Every time I see testimony from NIH officials to Congress, they are engaged in this kind of pandering – talking about how concerned they are about [insert pet disease of person asking question] or that and how, if only they could get more money, we’d be able to take make amazing progress. But guess what? It hasn’t worked. The NIH budget is still being slashed. It’s time for the people who run the biomedical research enterprise in this country to make basic research the center of their pitch for funding. Collins had a huge opportunity to do that here, but he blew it. (...)

Well, maybe yes, maybe no. Never let it be said that I parrot uncritically the announcements of pro-science government employees, even when I think they're raising valid concerns. Away from disease, but moving back to "awesome people I know", but moving away from Harvard, my high-school calculus teacher recently penned an op-ed in the Baltimore Sun titled "Howard County's Math Failure". Never one for nonsense, he cuts straight through platitudes about leaving no student behind, the pipe dream of common standards, and demands that schools own up to inequality in our classrooms. Excerpt:

Across the region, math classes have been flooded with students who are preposterously misplaced. My colleagues and I are faced with an awful choice each day, a choice between maintaining the integrity of the curriculum and meeting the needs of our students.

People who understand math usually argue for the former course of action. Teach a legitimate Algebra I class, they say, and if three fourths of your students fail, then so be it. I certainly see their logic. But most teachers are never going to do that.

We became teachers because we want to help young people learn. We will never steamroll through the curriculum, leaving students to follow or not as they may, because we care about those students. When teachers are forced to choose between standards and students, the standards will lose.

"The inequality already exists. The question is, what are we going to do about it?" 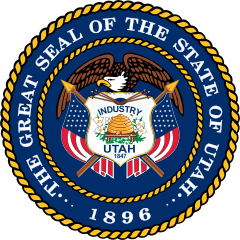 In other, "why do people this awful exist in the world?" news, Anita Sarkeesian (of Tropes vs Women fame) canceled a scheduled talk at Utah State University, following an emailed school shooting threat and USU's refusal to take steps to restrict firearms at the event.

Forced to cancel my talk at USU after receiving death threats because police wouldn't take steps to prevent concealed firearms at the event.

To be fair, this isn't USU's fault, but rather, that of Utah's open carry laws. Whereas a vague emailed threat from outside the US is enough to put the Harvard University Police on campus-wide alert, Utah schools are apparently prohibited from making any effort to search for firearms at an event where a "Montreal Massacre-style attack" has been promised.

And elsewhere in the theatrical world, you should come to see the play I'm tech-directing, ART, which closes tonight at 8pm in Cabot Theater. It's a story of friendships, of artistic sensibilities, and, crucially, the purchase and ultimate fate of a white painting. I've seen it from the lights booth six or seven times now, and still haven't gotten tired of it. Our cast has hit their collective stride and is absolutely brilliant, and-- oh, just go see it.